Years ago, I taught Herman Hesse’s Siddhartha to my high school seniors. We spent a great deal of time reviewing the tenets of Buddhism but the concept that fascinated them the most was that of “karma”. This concept is colloquially understood to mean “what goes around comes around”. Buddhist philosophers have much more to say on the subject (as you might imagine) but the basic philosophy is this: if you emanate goodness, you will receive it in return. And, just in case you were wondering, the opposite is also true. I’d like to believe in karma. I try to be a good person without the expectation of getting anything in return but the thought of potentially generating some kind of positive energy is definitely appealing. After all, who doesn’t benefit from a little extra motivation?

Now imagine applying that concept to food. That’s what Karma Kitchen does. Described as a “a volunteer driven experiment in generosity,” Karma Kitchen explores the concept of the “gift economy” by offering its guests free meals (all you can eat, no less) once a month. That’s right. Free. Meals. Now it wouldn’t quite be karma if the meals were entirely free in the purest sense of the word because no one (other than the hosts) would be cultivating said positive energy. That’s why at the end of every meal, guests receive a check. That check reads $0.00 but invites those who have enjoyed the meal to leave a donation. That donation then works to cover the meal of another guest and, in that way, you pay it forward and generate good karma yourself.

I had the pleasure of volunteering at the Karma Kitchen in Washington DC. It’s held the last Sunday of every month from 12-3pm at Himalayan Heritage in Adams Morgan. Volunteers work from 11am-4pm so I arrived at the designated time to learn the ins and outs of the program and to train. Training started out by sharing intentions and gratitudes which turned out to be a really nice way to ground ourselves in the mission of the day. Once we had gone around the table and introduced ourselves and shared our intentions, we got to the business of assigning roles for ourselves. Some folks were assigned to host while some folks were assigned to serve. I offered to volunteer in the kitchen plating food because I generally prefer to work behind the scenes (#introvert). Though Karma Kitchen offers an all you can eat dining experience, the meal offerings are not left out for guests to serve themselves buffet style; rather, the food is plated and served by those working the dining room. So, each time I got a ticket I’d load up the plates in the kitchen and hand them off to my servers. I was curious about this particular decision so I decided to inquire about it once we had finished service. As I suspected, the logic behind this decision is in total alignment with the Buddhist philosophies embodied by Karma Kitchen. Karma Kitchen isn’t simply about the food. It’s about the experience. It’s about an interaction between individuals. By serving the food rather than asking guests to serve themselves, the food on the plate becomes a kind of offering, a kind of gift, and that is the essence of Karma Kitchen.

I spent the bulk of the morning and early afternoon serving food behind the scenes but, as the day wore on and as our customers started to dwindle, I took a stroll out into the dining room to observe this “experiment” firsthand. I saw guests seated at a communal dining table not only sharing a meal but also sharing stories and sharing themselves. I heard the sound of laughter and I saw the exchange of homemade gifts (I still have the bracelet I was gifted by a Karma Kitchen customer). I saw a kind of comradery that you wouldn’t necessarily see in another environment or at another more conventional meal. The spirit in the air was one of generosity and positivity. Guests stayed well past the time they had filled their bellies. They stayed to fill their spirits.

At the close of service, volunteers took a seat around the communal table where we shared our intentions and gratitudes once more — this time as a reflection on the experience. Guests has left behind comments and gratitudes themselves and we took some time to read those aloud, together. That in and of itself felt very much like a gift. Karma Kitchen is now in its tenth year of operation. It exists not only in DC, but also in Chicago, Tokyo, Singapore, Delhi, London, Detroit and the list goes on and on. It does not, however, exist in Baltimore. I, for one, would like to bring it here because I firmly believe in the generosity of our community. Do you? Are you someone who would like to participate or volunteer? Are you someone in the industry who can offer up restaurant space once a month to engage in this social experiment in generosity. If you are, I’d like to meet you, I’d like to know you. Let’s chat over a cup of chai or a meal. Let’s start something together. Let’s generate some karma in the kitchen.

One thought on “Karma Kitchen: A Culinary Experiment in Generosity” 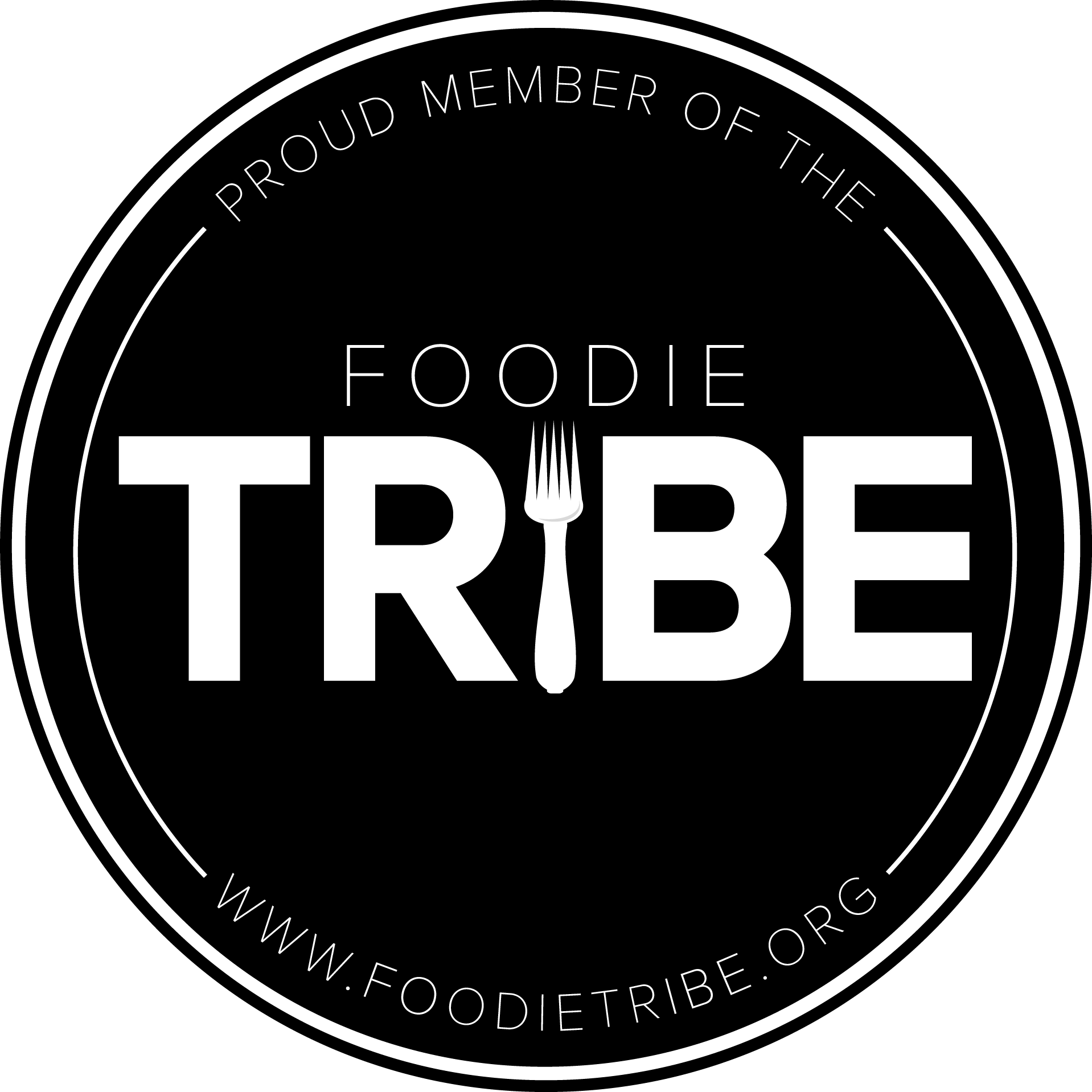